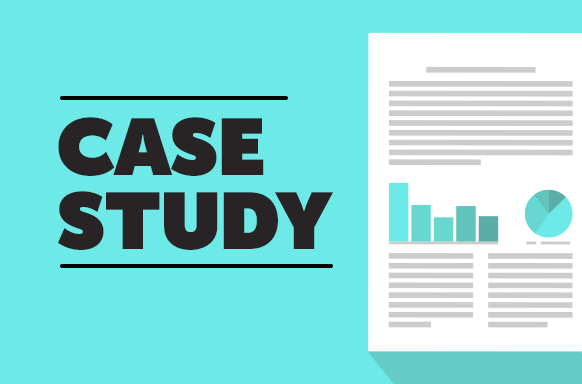 In 2001, the Economic Development Corporation created eleven SmartZones throughout the state, including two nearby cities (our client).  The purpose of the new SmartZone (referred to as LDFA – Local development Finance Authority) is to provide capital needed to facilitate commercialization of products being developed at two major Universities, and the development of private high-technology enterprises.

The SmartZone is funded to the tune of about $3.6 million in 2018, and $42 million over the next 15 years. The funds are distributed by a nine-member volunteer board of directors; six members are appointed by one city and three by the other. The LDFA operates under a set of bylaws that were initially approved by the both City Councils.

The intent of LDFA is to invest its available funds according to its vision and mission, in a manner aligned with the following strategic priorities:

The LDFA faced the challenges of reaching a consensus on how to allocate the funds and ensuring that the decisions they make are justified and aligned with their strategic priorities. Additionally, there was a feeling among the minority board members that, since they were a minority, their views were not adequately considered. This created both tension and disengagement.

Since the board was accountable to both City Councils, the lack of consensus, harmony and progress created the impression that the board was not very effective. The board struggled to make recommendations that were objective, transparent, and strategically aligned. It was an embarrassing, frustrating experience for all parties, who were passionate about carrying out an important economic development mission.

The board had done workshops and retreats in the past to create a strategic plan, but could never get buy-in from everyone so they could complete the task. This had been going on for over 18 months and the board was at an impasse.